Protect Your Home from Burglary While on Vacation 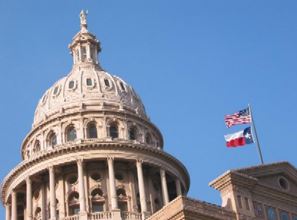 The 86th Regular Session of the Texas Legislature ended on Monday, May 27th. Top stories heading into this session included the destruction caused by Hurricane Harvey, the tragic school shooting in Sante Fe ISD, and a tough November election cycle for Republicans.  After arriving in Austin in January, the Texas House of Representatives elected a new Speaker for the first time since 2009. There was also a renewed call for cooperation by the Speaker, Lieutenant Governor, and Governor, who pledged to work closely together on priority issues like education and tax reform. As a spirit of compromise and moderation defined the legislative session, the House Freedom Caucus saw a couple of members resign, and the Democrats saw their influence in the House grow.

In January, Governor Abbott announced his emergency priorities for the session, including school finance, teacher pay raises, property tax reform, school safety, disaster recovery, and mental health issues. Thanks to a strong Texas economy, state budget writers began the legislative session with billions in extra revenue and a record $15 billion in the state’s Rainy Day Fund. This meant the Legislature could avoid the fights over proposed cuts to health care and higher education that have marked recent sessions.

Unlike the 2017 legislative session, which was dominated by partisan fights over immigration, abortion, and transgender bathroom access, this session was relatively quiet. Lawmakers approved a roughly $250 billion state budget, and passed several major policy initiatives including:

A few bills passed this session that directly impact homeowners and associations in Texas, including:

Many bills were tracked and analyzed by the TCAA legislative team that did not become law before the end of the legislative session. On many of these bills, TCAA worked closely with the bill authors to find compromise language, and yet the bills did not make it out of the Legislature, including:

The legislative session has ended, but you should still contact your local representatives throughout the year and ahead of the 2021 session to share your concerns and opinions. Here’s how to contact your state legislators:

You can find Texas Capitol and local district office telephone numbers for your legislator by searching Who Represents Me? on Texas Legislature Online.

E-mail is handled by each office individually. For e-mail options, see the Texas Senators and House Membership web sites.

Between now and the next legislative session, TCAA wants you to get involved with our association and help in our efforts to support and protect community associations across Texas. Visit the TCAA website for more information on activities, events, and updates: www.txcaa.org 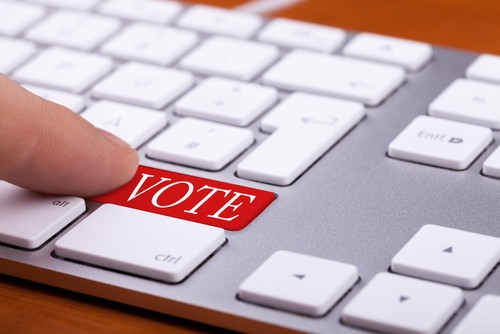 Your Association Can Benefit from E-Voting! 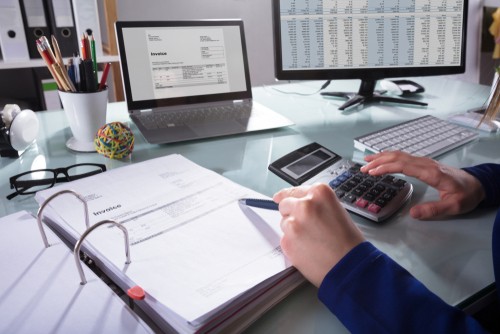 Be Sure Your HOA Accountant is Handling These Tasks in January!

How Are My Assessments Spent?