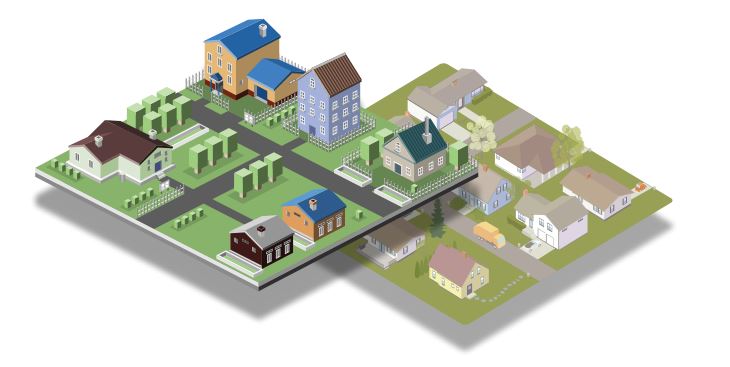 A new study examines trends in community association living, including in HOAs and condominiums, for Texans.


“Texans are passionate about their homes, and they want to live in clean, safe communities where amenities serve as examples for communities around the world.”

Community associations, commonly referred to as homeowners associations (HOAs) remain preferred places to call home for nearly 4 million Texans, according to a survey, conducted recently by the Foundation for Community Association Research (FCAR). The nationwide survey also examines the community association housing model in Texas—where research shows the majority (66%) of Texans say their homeowners association rules protect and enhance their property values. Eighty-one percent of those surveyed expressed that neighbors elected to the governing board “absolutely” or “for the most part” serve the best interests of their communities.

Nationwide, 63 percent of surveyed homeowners and condominium association members live in single-family homes, followed by 17 percent who live in condominiums and 14 percent who live in townhomes. In most places, cleanliness/attractiveness, safety, and maintenance-free living are the main advantages of living in a community association. Maintaining property values is particularly important to Texas homeowners.

Community association residents in the data sample commented on other association benefits, including:

“Texas is home to some of the nation’s largest new home developments. And, with millions of Texans living in community associations, it’s critical for us to understand how this population lives and works together,” says CAI Chief Executive Officer Thomas Skiba, CAE. “We know that Texans are passionate about their homes, and they want to live in clean, safe communities where amenities—such as swimming pools, nature trails, and dog parks—serve as examples for communities around the world.

Today, 69 million Americans live in 342,000 common-interest communities, according to the 2016 National and State Statistical Review for Community Association Data. Next to Florida and California, Texas has more community associations than any other state in the U.S. Approximately 4 million Texans live in a community association. From city-sized, master-planned communities and multi-building condominium complexes to urban cooperatives and small homeowners associations built into small tracks of open suburban spaces, the new survey findings also show that homeowners want to see less—or at least not more—government oversight and control of community associations. Compared to the national average, Texans prefer less government controls (38%) compared to the national average (32%).

Results can be accessed at foundation.caionline.org. 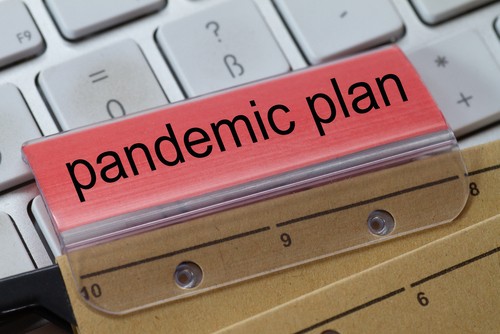 Protecting Your HOA During the Pandemic 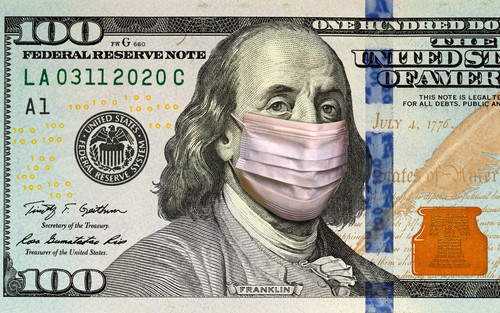 How Will Covid-19 Affect your HOA Budget? 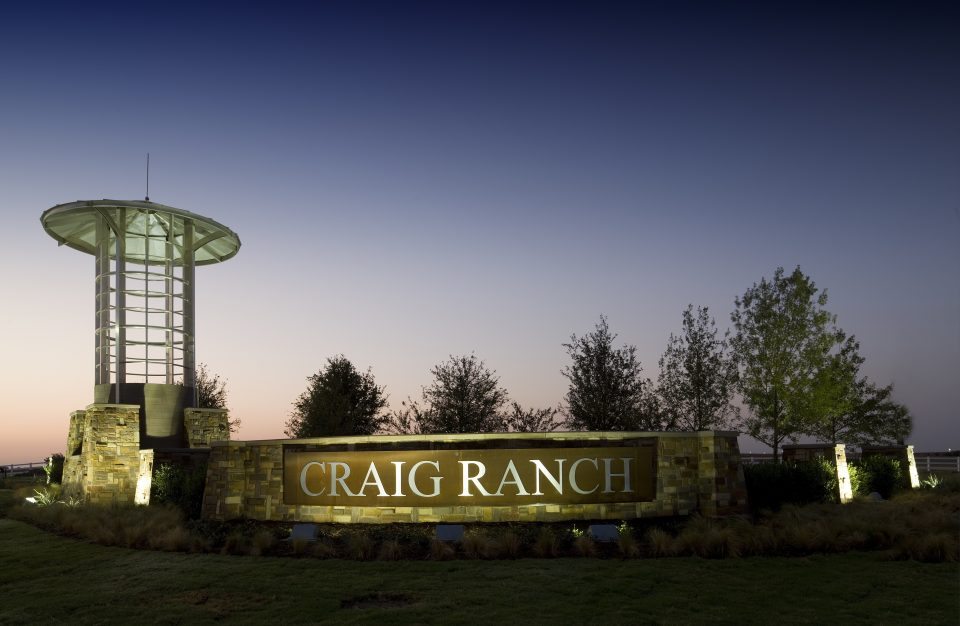